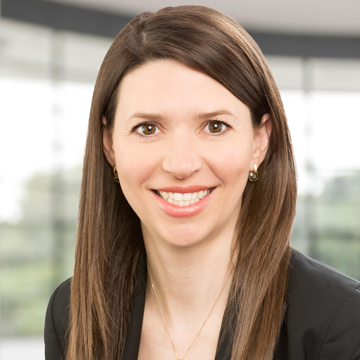 Prior to joining NCC, Grenier served as Vice President for national park operations with Sépaq, the Quebec government agency that manages parks and wildlife reserves. Catherine mobilized the Sépaq team to generate an increase of more than 40% in visits to the province’s parks network. She has also held senior roles with Parks Canada. Among her achievements there, she led the process to create Canada’s first national urban park, in Toronto’s Rouge Valley.

Her passion for community building and conservation was recognized in 2016 with an Award of Excellence from the Canadian Parks Council and the Queen Elizabeth II Diamond Jubilee Medal in 2012. 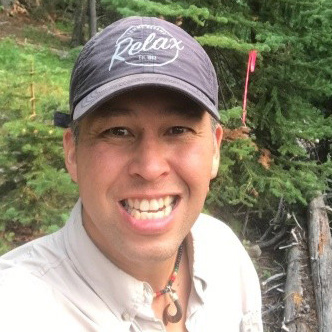 Lennard is president of the Nicola Tribal Association, the advisory body for seven First Nation’s Indian Bands in British Columbia. He is a Registered Professional Forester, a member of the Nlaka’pamux First Nation, and represents the Shackan Band as a Director. He also serves on the Board of the National Aboriginal Forestry Association and sits as an advisor and committee member with the University of British Columbia Faculty of Forestry. In 2011, Lennard became the General Manager of Stuwix Resources Joint Venture, a First Nations owned and operated forestry company. 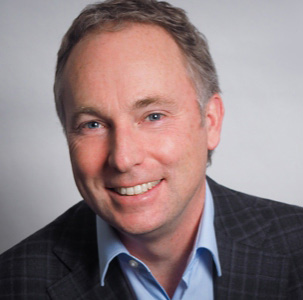 Kevin started his career more than 30 years ago, initially in the plywood and veneer business, then in the pulp and paper sector, before focusing on solid and engineered wood products. He has worked in British Columbia, Alberta, Saskatchewan, Ontario, and Quebec, holding roles in all facets of the business, from finance and accounting to operations management, sales, and marketing. Kevin also serves on the board of directors of the Forest Products Association of Canada and FPInnovations. Additionally, Kevin is the Eastern Co-Chair of the Canadian Lumber Trade Council and is active with the Softwood Lumber Board. 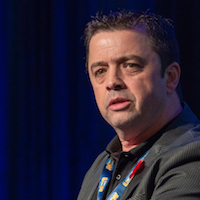 In his role as the United Steelworkers Wood Council Chair, Jeff represents sawmill workers, timber transportation workers and others working in the forestry sector. He became a rank and file member of the International Woodworkers of America in 1994 when he was hired as an operator at the Elko Sawmill in British Columbia. Jeff has served the United Steelworkers union in a full-time staff role since 2012. 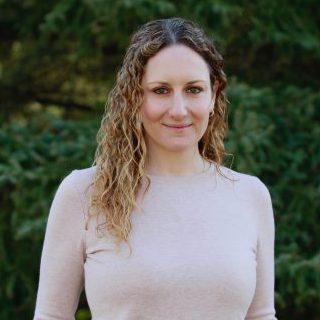 Tovah Barocas was appointed President of Earth Rangers in 2019 after a decade of working in various fundraising and external relations roles.  Throughout her tenure, she has developed countless partnerships and programs that helped grow Earth Rangers into the largest kids’ conservation organization in the world.  In 2017, Tovah was honoured on International Women’s Day by the Province of Ontario as a “trailblazing woman who is transforming our province” and for “leading and shaping the future”. In 2021 Tovah co-authored a white paper on the prevalence of eco-anxiety in kids and key recommendations for how to combat it, an issue she is extremely passionate about. Tovah also serves on the Ontario Parks Board of Directors. 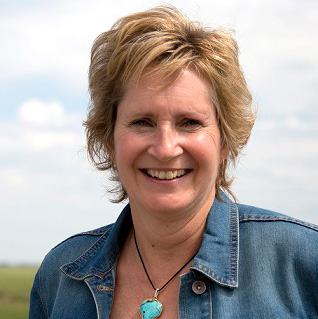 During her 20-year career, Karla has established herself as a respected international conservation leader. Karla’s love for wetlands and waterfowl first brought her to Ducks Unlimited in 1994 as a summer student. Over the years, she advanced through the organization, working on a variety of national and regional conservation programs. Prior to becoming CEO, she served as the organization’s National Director of Conservation To this day, nothing motivates her more than conserving the natural world.

There was an error submitting the form.

Thank you for subscribing!